Experience Naboisho on a Game-, Night Drive or on Foot

One of our personal favourites amongst camps in the Maasai Mara region, Naboisho Camp, tells all about their recent wildlife sightings.

One late afternoon our guests in camp headed out on their first ever game drive in Africa, together with our experienced guide Dickson Kereto. He made his way down into an area in the Mara-Naboisho Conservancy where they came across a pair of mating leopards. This is amazing interaction and behaviour to witness and it is encouraging on the conservation side of things to know our population of leopards is growing. The Naboisho leopards are starting to settle down, as we also had a brilliant sighting of a male leopard with prey whilst on foot!

Sitting and watching the sunrise with a pride of lions is amazing, but when you suddenly notice there are seven Dagga boys – big old buffalo bulls – approaching the lions you definitely know this is going to be an interesting contest… One of our guides and lucky guests witnessed the buffalo bulls take on the Enesekiria pride. The process went on for about an hour with the buffalo’s eventually winning the battle and chased the lions off, showing us why they are known as one the most respected and powerful animals in the African bush.

During another game drive in the Maasai Mara Game Reserve, guests came across a beautiful male leopard making his way towards a Balanites – a desert date-tree. He had a severe limp to his left front leg, possibly from hunting or a fight, so they did not expect him to be able to climb up the tall tree. They were clearly wrong, and he started making his way up the tree. Unknown to them, he had a Thompson’s Gazelle kill hidden away in the branches. He picked up the kill, posed for a while and began making his way back down the tree with a huge amount of effort, and limped off proudly with it onto a rocky outcrop. The most amazing part of this sighting was the strength this animal had even with an injury. An amazing sighting indeed, in very beautiful light, ensuring brilliant wildlife photography.

Up close and personal – a walking safari

Not only has the big game been giving us amazing sightings, so has the birdlife. After sightings and encounters with lions and elephants whilst on an early morning walking safari, we startled a Giant Eagle Owl out of its roosting spot after hearing it calling, when it was – unluckily – spotted by two nearby Tawny Eagles. The two eagles zoomed in, mobbed the owl for more than half an hour, with the owl defending itself by kicking at the eagles with its enormous talons, before attracting a variety of other birds to join in the commotion. Eventually all the birds lost interest, and by this stage, the very annoyed owl, was left in peace!

Sightings like this do not happen every day and this is what makes walking safaris an amazing experience. We would not have found this owl if we did not hear it calling during the walk and we were all sitting flat in the grass witnessing this most wonderful behaviour playing out.

The Enesekiria lion cubs are growing up fast and with that, it means a lot of hunting has been going on! In the last two weeks, two zebras on separate occasions were taken down by the pride, one of them was between tent 4 and 3 and the other was in front of tent 6. The guest in tent 6 actually heard the whole chase, which came right between the tents. So, after a quick cup of coffee they headed out to find the pride and watch the sunrise! The lions had finished feeding and moved off the kill but they were rewarded with a spectacular sighting of the cubs playing in the early morning light.

All in all an action packed month in the Mara and inside the camp for that matter! Find out more about the Maasai Mara and the adjacent conservancies and Naboisho Camp or visit the camp’s Facebook page for the latest sightings. 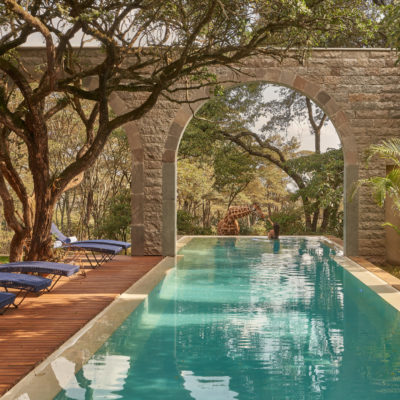 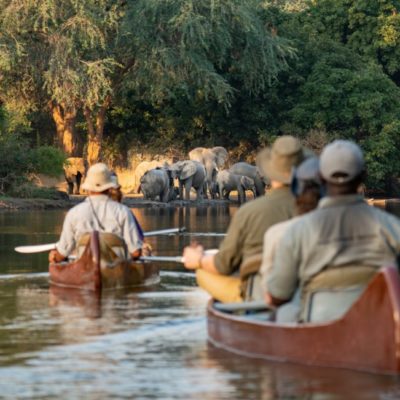 5 Reasons Why Africa Is The Place For Travel in 2022 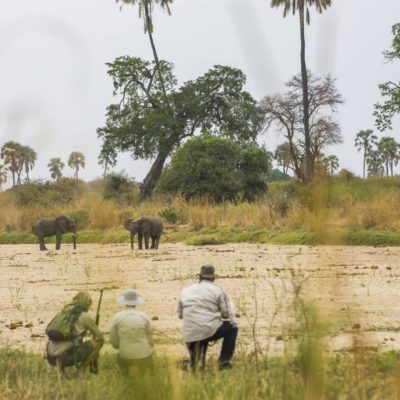 Planning an East Africa safari: Where Should We Go?

PrevPreviousLove, Life, and Elephants: an African Love Story
NextPlanning an East Africa safari: Where Should We Go?Next