You’ve decided to venture into Africa and tick a safari off your bucket list! Congratulations – this is one of the best, most exciting decisions that you will ever make! But with so many options and areas on offer, all seemingly amazing, how do you decide exactly where to go?

How do I choose?

While it’s not uncommon for travelers to return to Africa a number of times in their lives (its called the Africa bug – it bites hard and the only cure is to return and relive one dreamy wildlife experience after the next), there are a couple of defining points to consider, in order to make a the best and most informed decision for your first ever safari.

East Africa is made up of Kenya, Tanzania (including the Zanzibar archipelago), Uganda and Rwanda whereas Southern Africa is made up of South Africa, Zambia, Zimbabwe, Botswana and Namibia. Routings and air fares in terms of where you are travelling from internationally may affect your selection. East Africa is usually accessed via the two major hubs of Kilimanjaro and Nairobi, whereas the Southern Africa countries tend to be accessed via Johannesburg International Airport in South Africa.

East Africa’s national parks and reserves offer a true sense of space, wide open plains, endless horizons and great big skies…while the Southern Africa countries and national parks are equally as beautiful but different in terms of their terrain and landscape with thicker, more dense vegetation and a range of natural biomes in one more confined area. The other consideration is the wildlife on offer in each region, and the species do vary from one region to the next – however, in general terms, in Southern Africa you generally get a more diverse range of species, whereas in East Africa, you often witness a higher density of wildlife. For example, in East Africa, it’s not uncommon to see prides of lion with 15+ members, whereas in Southern Africa, this is less common

One of the greatest natural phenomena to take place on the planet occurs between Kenya and Tanzania, where 1.5 million wildebeest and other ungulates rotate in a clockwise direction within the Serengeti and Mara ecosystems. The second largest migration to occur on the continent is the zebra migration in Southern Africa, in Botswana. Timing your safari with any of these migrations can really elevate the experience! In terms of primates, namely chimpanzees and gorillas, these can on only be found in East Africa which also makes for an incredible addition to any East African safari!

While each country of course has its own unique culture, it is a known fact that Kenya and Tanzania still have tribes that live today as they have always done, observing traditional practices and honoring ancient customs. Tribes dressed traditionally and still living in manyattas and small villages built by hand is far more common in East Africa than in Southern Africa – though, Namibia does also offer travelers the chance to observe this with their fascinating Himba tribes in the remote north of the country. The communities of the rest of Southern Africa are somewhat more modernized having had more opportunity for access to social development and being closer to economic hubs. So if authentic African culture is important to you, then it is important to keep this in mind.

Whether you decide on an East Africa safari, or a Southern Africa safari, it is likely that it will be one of the most memorable trips of your lifetime! Ask us about the perfect first time safari destination and we can talk through the various options and ideas and help determine which option is best suited for you! 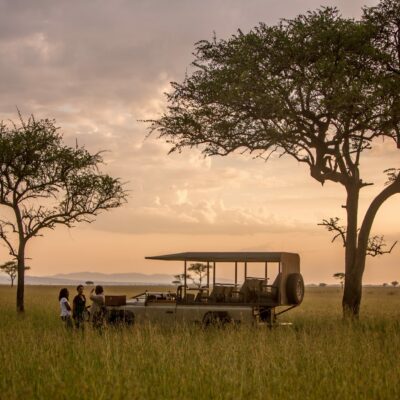 Want to See True Africa? Here’s How We’ve Done It For 20 Years 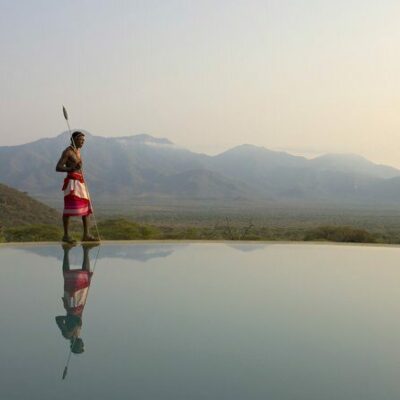 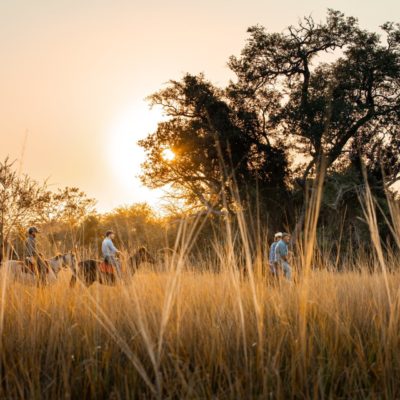 Introducing One of Our Most Immersive Zambian Safaris Yet

PrevPreviousChildren on Safari – What’s In It For Them?
NextWhat Can I Expect On a Gorilla Trekking Expedition?Next